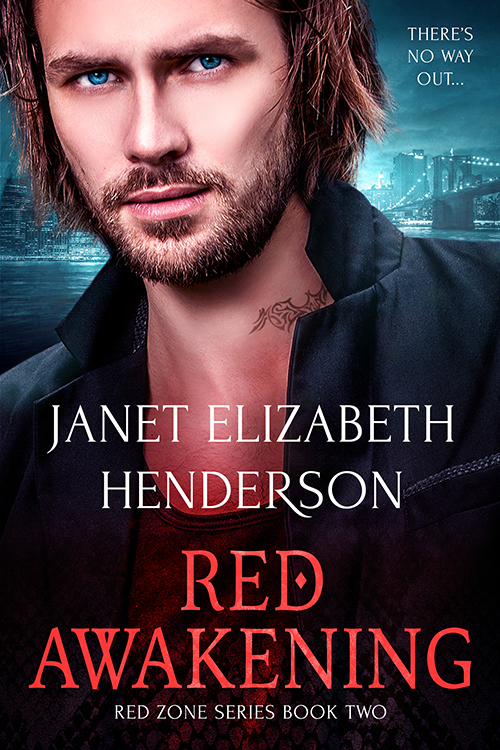 In a future where corporations and nanotech implants run the world, Mace Armstrong is in the wrong place at the wrong time… Literally.

The mission is simple: find a way into CommTECH’s state-of-the-art compound, bug the lead scientist of their bio-engineering team before they release an implant that will kill millions, get out without anyone knowing he’s there. For an ex-army ranger, even one out of his element by a century, it should be a walk in the park. Right?

Because Mace isn’t the only one who breaks into the secure facility. With the building overrun with terrorists, he has to find a way out before he compromises himself and the entire Red Zone team to the enemy.

But there’s no leaving without the woman who inadvertently helped him get into the building in the first place: Keiko Sato, CommTECH’s press secretary. She’s brilliant, beautiful, and knows how to hold a grudge. Against him. She has no idea what secrets he and his team are harboring, or that she’s calling to the animal that’s been locked inside of him for a century.

Even as she argues with him about everything, Mace is determined to protect her. He got her into this mess, and he owes it to her to get her out of it.

Whether she wants him to or not.

Each book in the Red Zone series is STANDALONE:
* Red Zone
* Red Awakening 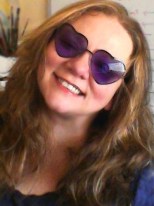 Janet is a Scot who moved to New Zealand fifteen years ago. Among other things, she’s been an artist, a teacher, a security guard at a castle, a magazine editor, and a cleaner in a drop in center for drug addicts (NOT the best job!). She now writes full-time and is working on her 19th book. Her books have won several awards, including the Daphne du Maurier award for excellence in mystery and suspense. When she isn’t living in her head, she raises two kids, one husband, and several random animals. She survives on chocolate and caffeine

Janet is represented by Nalini Akolekar at Spencerhill Associates.